Kilimanjaro Club member Le Huynh, a native of Vietnam, is a globetrotter and has traveled to the farthest corners of Earth. He normally sends reports of his travels, this time from the Morocco.

Dear friends,        Although Istanbul has been often cited as a shining example of cross culture where "East meets West" has given amazingly diverse result, for a true example of antiquity melting pot, the Amazigh meaning "Free people or Freeman" in the North Western region of Africa, part of present day Morocco, has no equal.
Perhaps a distant relative of the ancient Egyptians, they were joined by Mediterranean anglers and Saharan horse-breeders around 250 B.C., the Phoenicians around 800 B.C., then the East Africans around 500 B.C.  By the time the Romans arrived in the 4th century, unable to characterize this multi-cultural milieu, they simply casted these people as "Berbers" meaning barbarians, a typical Roman imperialistic reaction!
For centuries, the Romans tried and failed to absorb this Freeman's land into their Empire. However, the arrival of Islam in the 7th century marked a new chapter of Berber history: many Berbers converted willingly to this new faith and in the process also gained access to the Arab overland trading routes that brought business their way... savvy people :-).         To better understand the Berber spirit, one can follow in the footsteps of the old caravanserai camel trade route into that most inhospitable region where these tough minds are forged:  the Sahara (from the Arabic word "Sahra" meaning "desert").
From a geographical point of view, the Sahara is unique: sand dunes of such extent that even the mighty Romans never managed to cross. Those who dare to attempt the feat are constantly threatened by that most nightmarish of all deaths: slowly from thirst!!  Only the toughest and self-reliant mind can manage to survive and inhabit such a dangerous place. After all, Jesus of Nazareth went into the desert for 40 days to prove himself... and the Prophet Mohammed brought Islam message back out from the desert! [continues, below] 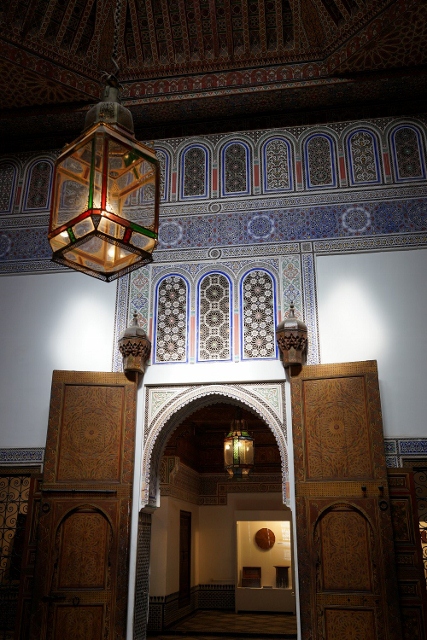 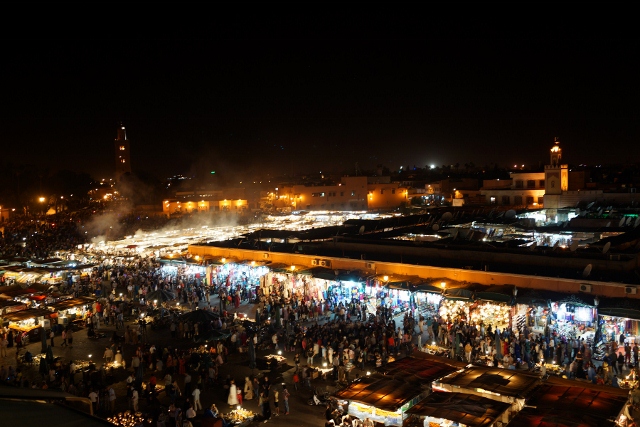 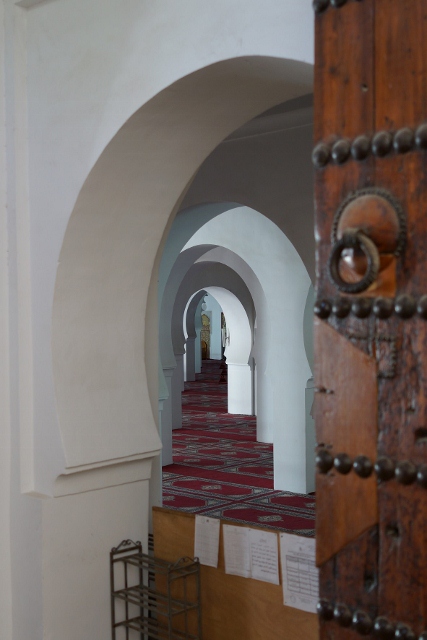 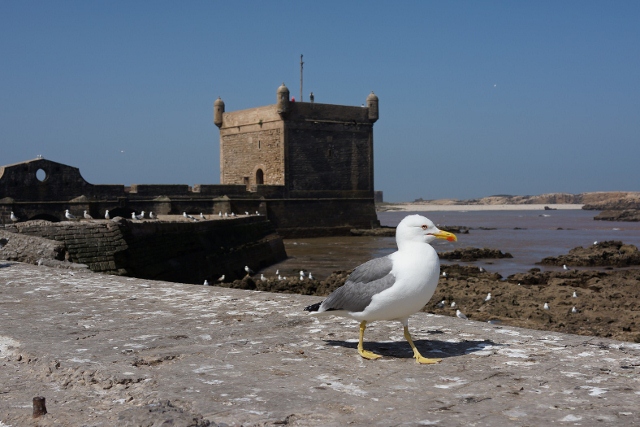 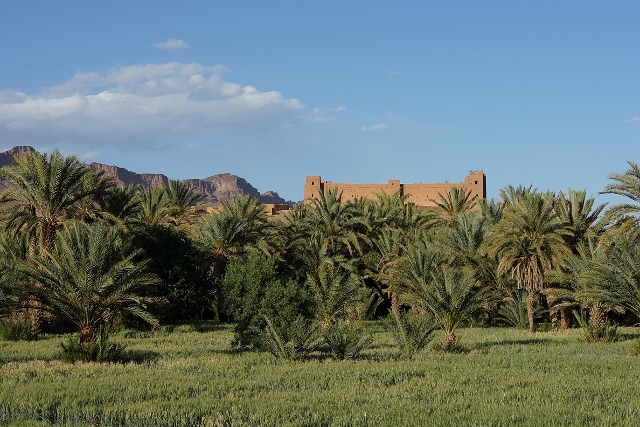 Back in those days, a pound of Saharan salt was traded for an ounce of Saharan gold. It's easy to understand why Berber tribes zealously guarded their controls of the Saharan trade routes. Hélas, whenever there is gold, troubles are not far behind: foreign powers are forever looking for lucrative trades. The Berbers' fiercely independent spirit is also their Achilles' heel: unable to accept any form of authority including their own, countless Berber kingdoms rose and fell throughout Moroccan dynastic history.

The present day visitors can only catch a glimpse of a glorious past, as illustrated by the ruins of majestic Ksar (fort) dotted around the valleys and oasis, and walk in the almost mystical desert landscape which stretches beyond the limit of our imagination.

Email ThisBlogThis!Share to TwitterShare to FacebookShare to Pinterest
Labels: travel and tourism