I was in Zanzibar to attended the official ceremony to mark Karume Day, the 39th anniversary of the assassination of Zanzibar's founding president, Sheikh Abedi Amani Karume. 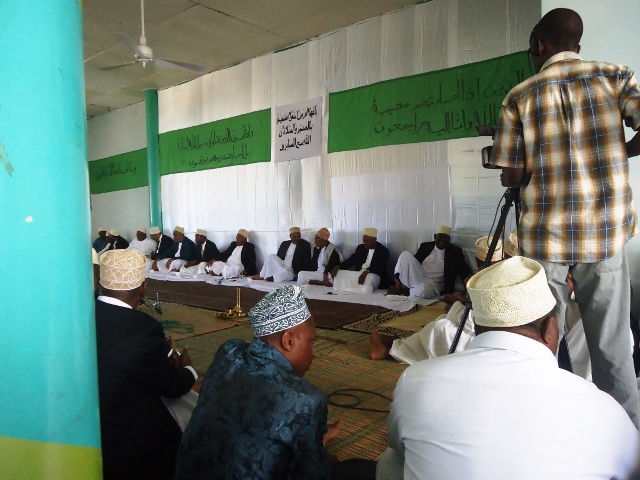 The year before I avoided sitting near the front and sat at the end of the hall, with the benefit of a wall to lean against. This year one of the protocol officers at the event insisted that I sit near the front and I spent the duration of the event shifting the weight from one side of the seat of my pants to the other.

Email ThisBlogThis!Share to TwitterShare to FacebookShare to Pinterest
Labels: 2012 in review