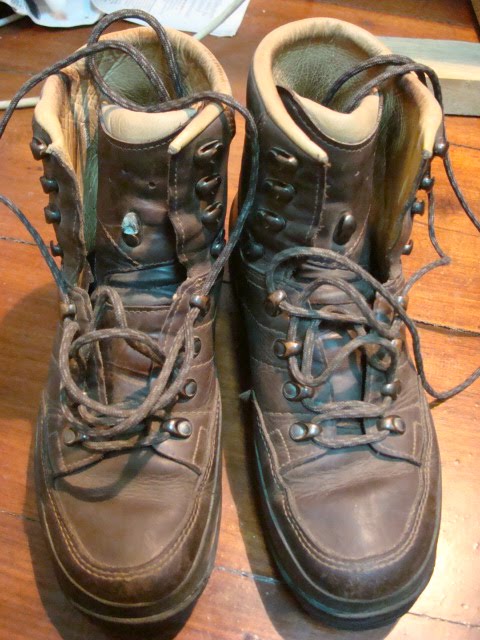 At the famous Lango Moja area of Mwanza City, I bought a used pair of hiking boots for my next Mt. Kilimanjaro climb. The place has a wide selection of used shoes, some in near-perfect condition. But not this pair, which showed strains of reaching the summit of Kilimanjaro by the time I descended in October. 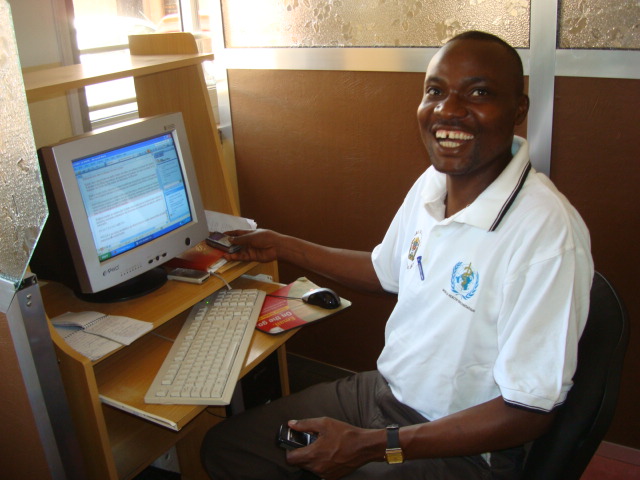 At a cyber cafe' in Musoma, the regional capital of Mara region, I caught up with George Marato, the famous ITV reporter who frequently runs into controversies. In addition to his work as a TV reporter, he also regularly writes for several newspapers. 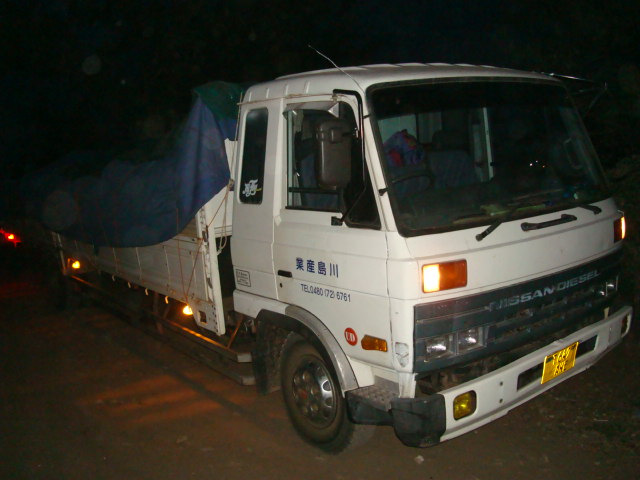 I began a 1,300 kilometre drive with a 5-ton truck to transport equipment from Butiama to Dar es Salaam. At Robanda, located 5 kilometres from the Ikoma Gate of the Serengeti National Park, I made my pit and overnight stop. 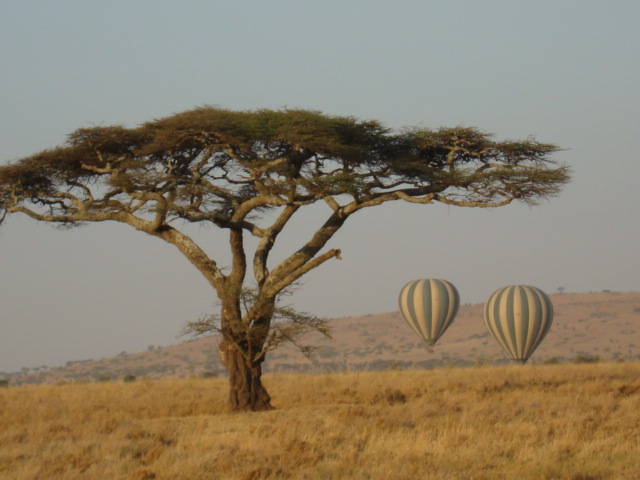 About an hour's drive into the Serengeti, I caught a glimpse of two hot air balloons rising above the Savannah, carrying tourists on a game viewing flight. 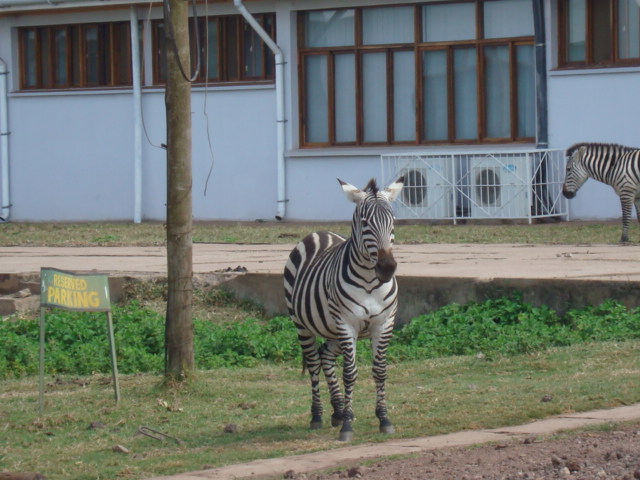 The truck developed some mechanical fault and I had to stop at the Ngorongoro Crater and search for a mechanic. While searching for the mechanic near the headquarters of the Ngorongoro Area Conservation Authority, I saw two Zebras standing motionlessly, one of them next to a sign reading "Reserved Parking".
Posted by Madaraka at 09:11